The Netherlands is historically one of the world’s great melting pots.

Over the centuries its legendary tolerance and respect for others has seen it shaped by influences from all over the world, creating a country like no other.

Amsterdam, its capital, is one of the most beautiful cities in the world, despite having no single internationally recognisable building. But behind the beauty of windmills and canals, the city has a soul forged in trade, culture and art. As one of the most important ports in the world during the Dutch Golden Age, and a famous centre for diamonds, Amsterdam has always been of huge interest. We take a detailed look at how the city developed, and study the art that the city inspired. From the incredible collection at the Rijksmuseum to the largest collection of Van Gogh paintings in the world at his museum, every keen artist should come here. And the poignant house of Anne Frank is a site that everyone should visit at least once.

Locals will tell you the best thing about Amsterdam is its “gezelligheid”. A good rough translation lies somewhere around friendliness, taking an interest in and having respect for others, and general amicability. Fittingly it doesn’t have an exact translation in any other language, but a visit to Amsterdam will help you work out what it means.

a 20th century history trip including studying Anne Frank and Dutch Resistance? an art trip combining studying Rembrandt and van Gogh with numerous chances to sketch and draw the beautiful sights of Amsterdam? combining Amsterdam with a visit to The Hague, the international city of peace and justice?

Request a sample itinerary for Amsterdam - The Hague 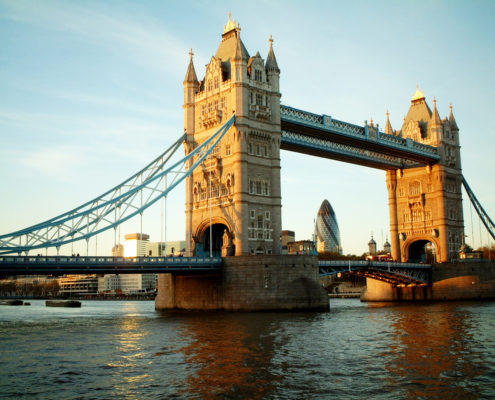 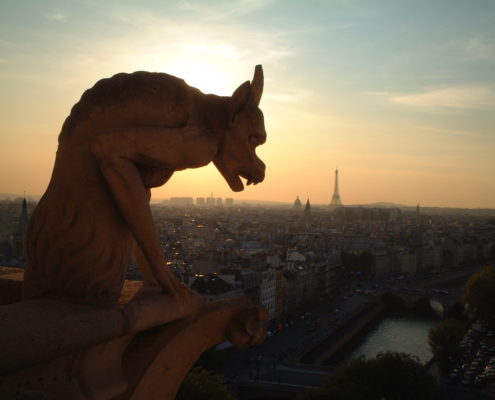 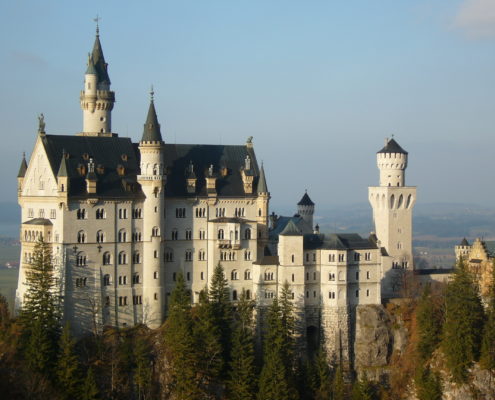 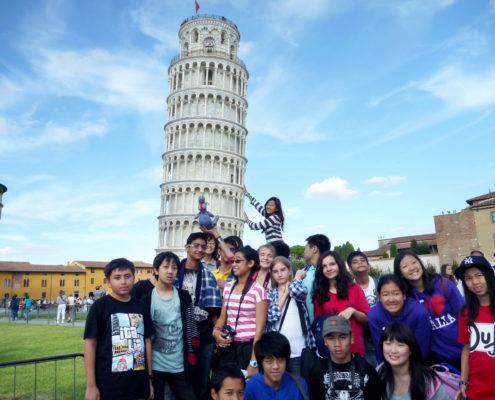 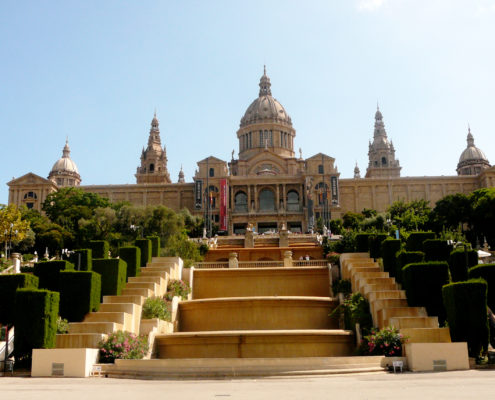